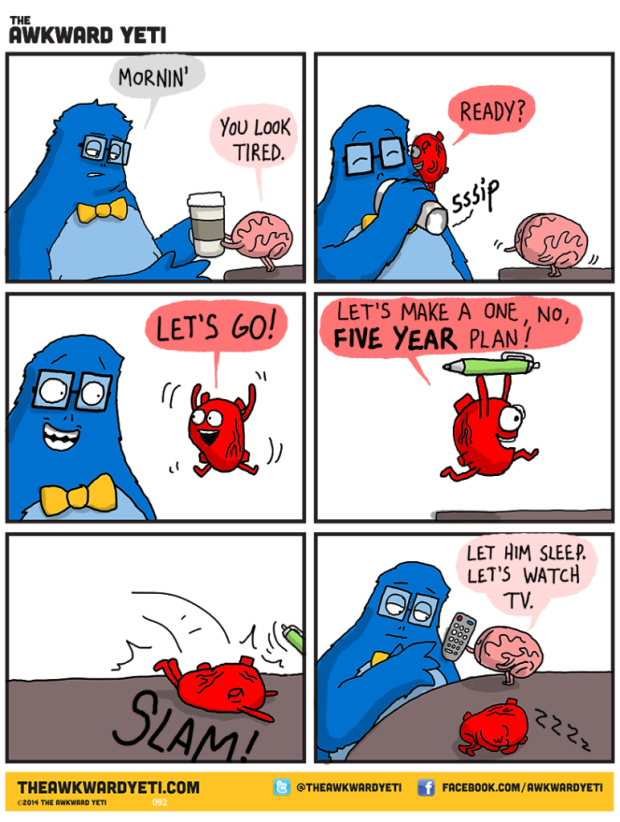 I’ve been meaning to write something for a bit. I’ve got one post in the works, but for now, I’ll just do a quick post with some updates. Super interesting, right? Well I told you it might get boring around here. 😉

Woohoo! I’m way more excited than anyone should be about dealing with content problems and being in meetings all day. But I am. Super pumped! I’ll be for most of tomorrow so I can get some face time with my peers, but then I’ll be mostly working from home for the next couple months while I’m still “Immune suppressed.”

Second thing: Max is getting snipped.

On Wednesday, Max is getting snipped. Good news for puppy overpopulation. Bad news for us for the next week or two as he’ll need to lay low. Have you tried not exercising your puppy? Well, it might drive us all mad, but it’s just a short term thing.

Also, he’s getting his dew claws on his back feet removed. It’s rare for dogs to have dew claws on their back legs. Think arctic breeds like Mastiffs and Saint Bernards and Anatolian Shepherds (that last one is what our vet suspects might be what he’s mixed with). If your dog is primarily an outdoor working dog, those dew claws aren’t a deal breaker. If your dog is a house dog…like most dogs in this country, those little guys have to go. They get caught on everything and it can be super painful if they get ripped off.

Third thing: There is no third thing.

I guess there were just two things. But I try to adhere to the rule of threes whenever possible. So here’s another Awkward Yeti comic in  lieu of a third thing.

Enjoy the last day of your holiday break!

One thought on “Three quick things”