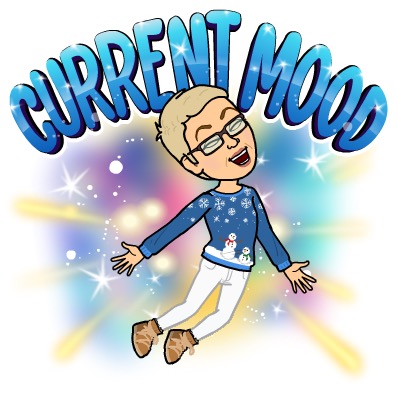 Yesterday I had my final PET scan, and today the doctor read the results. COMPLETE REMISSION! NO SIGNS OF CANCER! NO RADIATION NEEDED! ALL IS GOOD AND RIGHT ONCE AGAIN! Okay, he didn’t say that last one, but he may as well have.

I am ecstatic! This is great news. I had a good feeling it was going to go this way, but finally KNOWING the outcome of this scan is amazeballs. Yes. AMAZEBALLS.

And the scan pictures? Well, to be honest, there was nothing to show you so I didn’t take any pictures. But believe me when I say…it’s all good.

Anything left to do? Well, I still have to get my port removed (the alien thingy in my chest where I had my IV placed for the chemo drugs). That and I’ll have one more pulmonary test to check my lungs.

I was off bleomyacin starting in September (one of the chemo drugs I was given), because it was suspected that I may have been experiencing lung toxicity…or more likely a pneumonia, but it could have been the bleomyacin. So anyway, now that we’re clear of that he wanted to check my lungs again to see if they’re back to normal. I mean, they’ll never be completely back to normal. I’ll have a lot of scar tissue in the upper left lobe of my lung that may never “re-inflate” as he mentioned today, but that is something that I can live with. I mean, many people live with one lung and do just fine. Me missing a little part of one lung should be fine. I likely won’t ever notice a difference. But he wants to see if it’s back to baseline goodness.

So I’ll be doing both of those things next week. Late next week…after we get back from seeing my family. Why next week? 1. Because I can. 2. Because of this little thing called, “I’ve hit my out of pocket and these things are basically free until the end of the year so get em done while you can!” Also, we’re switching insurance companies and I just don’t want to mess with that first thing in January. Blegh. Insurance companies.

Says the girl who works for insurance companies and third party providers.

So yeah. Things are wrapping up. And this blog is about to get PRETTY boring. 😉

So that’s not all that’s happened. I mean, it’s the most important news from the last week, but other things did happen in the last week.

First off is Jackson’s Christmas program at school. I missed a couple over the last couple months, so I was glad I could make it to this one. 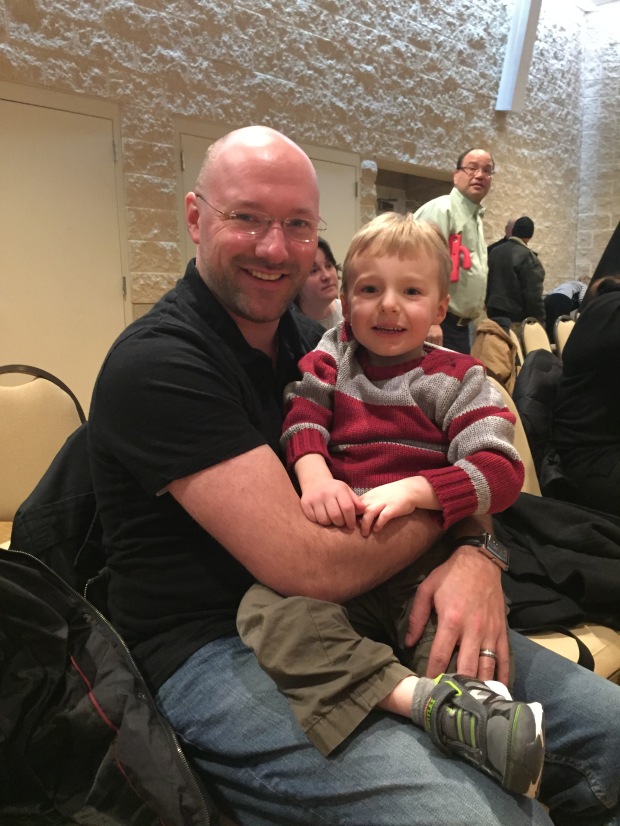 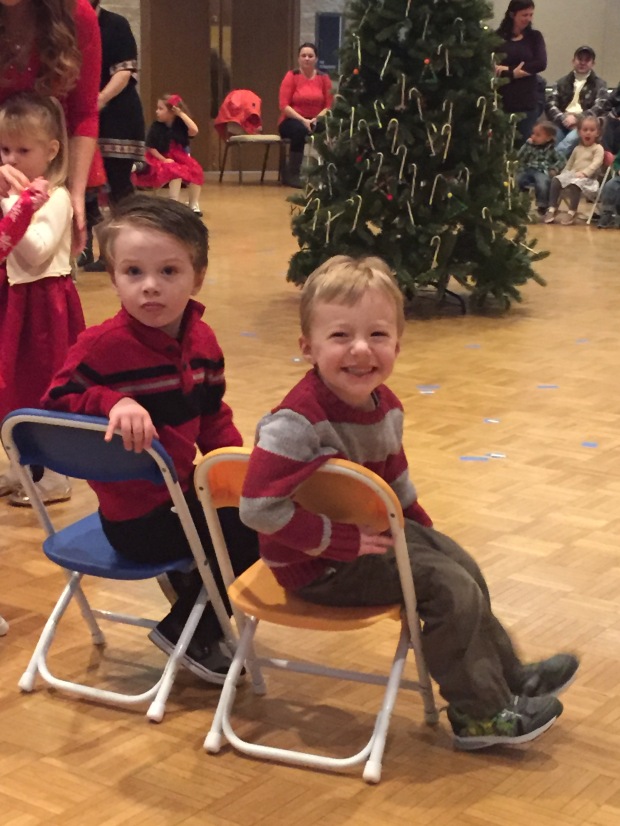 Then on Friday, I made a trip to my hair stylist. The first time since she did the initial chop back in June, the day before my first round of chemo. It was so good to see her and be back in the chair! Sure there wasn’t much hair to cut, but the color is pretty rad, if I do say so myself.

So happy to be in her chair!

That moment when you wonder if you should start singing a Slim Shady song.

(Platinum) blondes DO have more fun.

Oh I GOT this.

Then finally I had my scan yesterday. This was my, “HEY I’M ABOUT TO HAVE MY FINAL SCAN!” face.

And finally, with a little help from snapchat and their Christmas filters (I’m not REALLY wearing that lipstick or green eyeshadow)…

So that’s it! Oh and Max continues to grow and grow and grow! He’s over forty pounds now and he just turned five months old. Such a big puppy!

Okay, calling it a night. And maybe grabbing a glass of wine to celebrate…after the kid goes to bed.

Hope you’re all having a great week before Christmas! 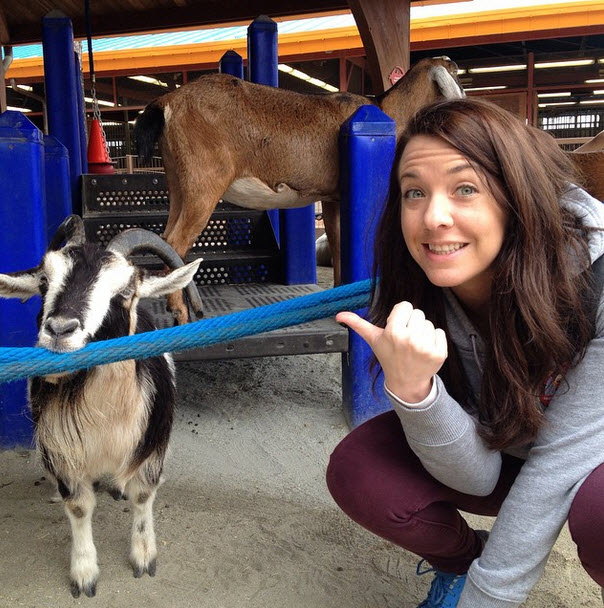